These lasers would emit bullet-like pulses of light that would exterminate the target.By  Fabienne LangFeb 23, 2021 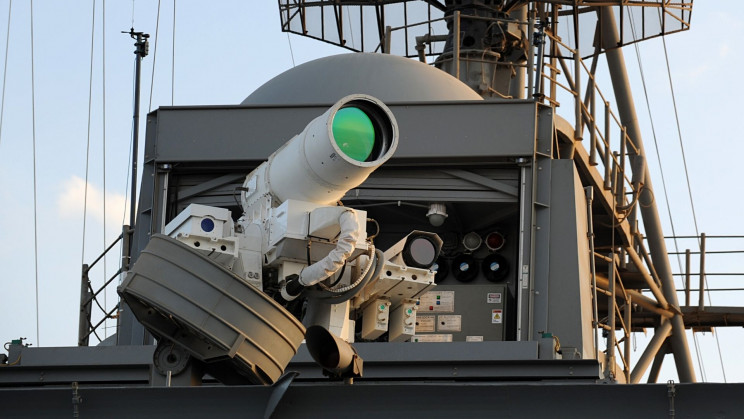 It appears the U.S. Army is developing and building a laser weapon capable of vaporizing its targets and disrupting enemy tech signals thanks to pulses and signals. This may well be the world’s most powerful laser to date.

The Tactical Ultrashort Pulsed Laser for Army Platforms, as the laser system will be called, will be a million times more powerful than any other laser platform before it, reported New Scientist, the first to publish the news.

What the ultra-powerful laser platform will do

The Tactical Ultrashort Pulsed Laser (UPSL) platform will be different from the current laser systems, as it will emit short pulses that rely on low energy. In contrast, current lasers typically emit continuous beams.

Such types of laser weapons are extremely useful when combating fast-moving, small drones or missiles, explained New Scientist. And when it comes to using them against human enemies, they can cause a number of reactions, from skin irritations to blindness.

The hope is to develop a UPSL that’s big enough, has enough power, and ruggedization to be used on Army platforms, explained a brief outlining the future laser system.

On top of that, this type of laser would be able to vaporize the outer casing of a drone, rather than melt it as current laser systems do.

It’s not the first time laser systems are mentioned or even used in the military. And it’s clear to see that this type of weapon is gathering more and more attention and focus as time goes on.