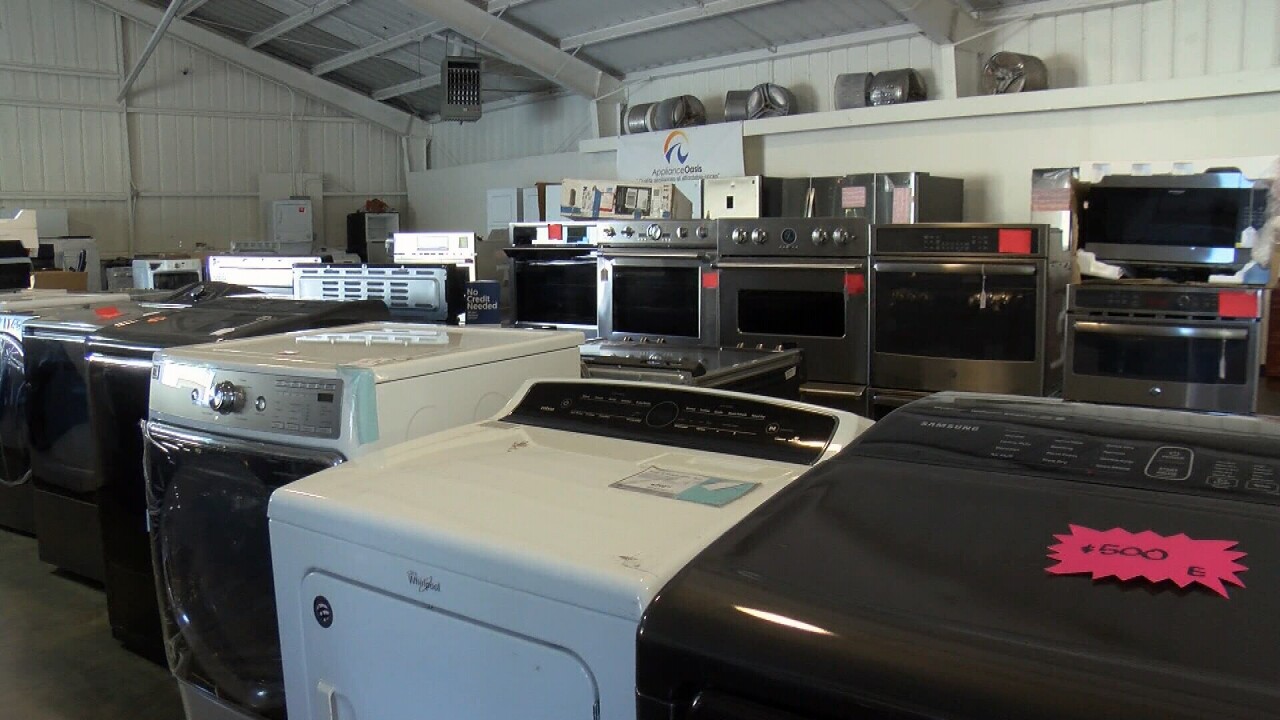 The San Luis Obispo City Council will consider a resolution Tuesday night that aims to phase out the use of natural gas appliances in the city.

The resolution would establish a “Clean Energy Choice” policy that new buildings should be all-electric. Developers who choose to include natural gas in new construction would be required to pay an in-lieu fee or commit funds to retrofitting a different property in the city from gas to electric.

According to Mayor Heidi Harmon, energy use from buildings accounted for approximately 40 percent of all emissions in the City of San Luis Obispo in 2016, with natural gas accounting for more than half of that.

The Central Coast Taxpayers Association sent the city council a letter urging them to reject the ordinance, saying it is “very likely to increase the cost of housing which the city acknowledges has become unaffordable to local families and workers.”

The resolution would also include a “Reach Code” ordinance that would require solar panels on new, non-residential buildings.

Also on the agenda are second readings of ordinances that would provide incentives for homeowners to replace old sewer pipes and establish loading zones for late-night ride-share passengers.